Institute of the Good Shepherd Expelled from Curitiba, Brazil 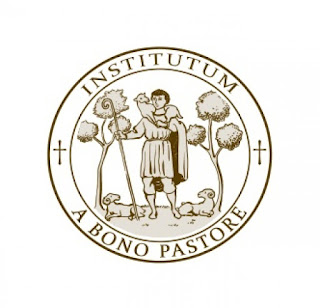 Communiqué from the Superior of the District of Latin America
Brasília/DF, December 20, 2021
1. We inform you of the existence of an extrajudicial decree by His Excellency, Dom José Antônio Peruzzo, Archbishop of Curitiba, prohibiting the exercise of all priestly ministry to the Reverend Father Thiago Bonifácio, IBP, in the territory of that same Archdiocese. We consider the decree invalid and null according to canon law and natural law. The due canonical suspensive appeal of the decree was filed.
2. We assure the faithful of our apostolate in Curitiba that they will not be abandoned by the Instituto Bom Pastor.
We remain faithful to the Catholic Church, the Holy Father, and the Catholic hierarchy. The Good Shepherd does not abandon his sheep.
Father Daniel Pinheiro, IBP Superior of the District of Latin America
Source.
Posted by Administrator