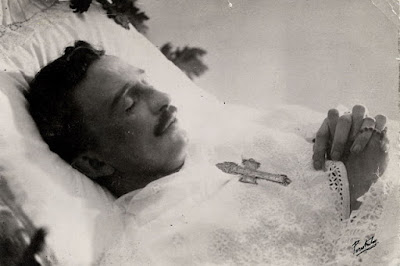 
Knights of Columbus Latin Mass
Posted by Administrator No comments: