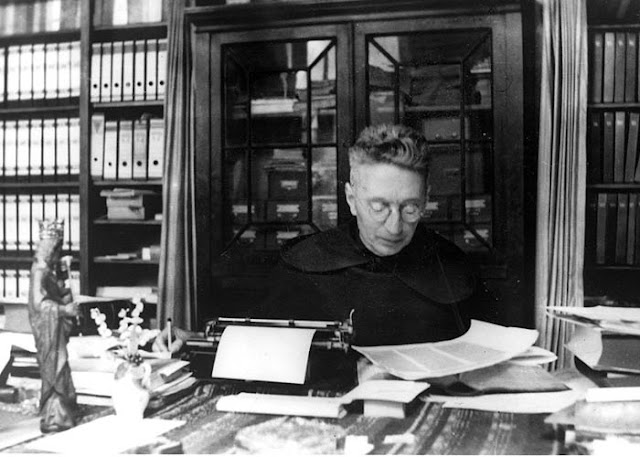 May he intercede for us today from his place in Heaven and aid us in our work to resist the dictatorship of relativism both outside and inside the Church.
Posted by The Bones