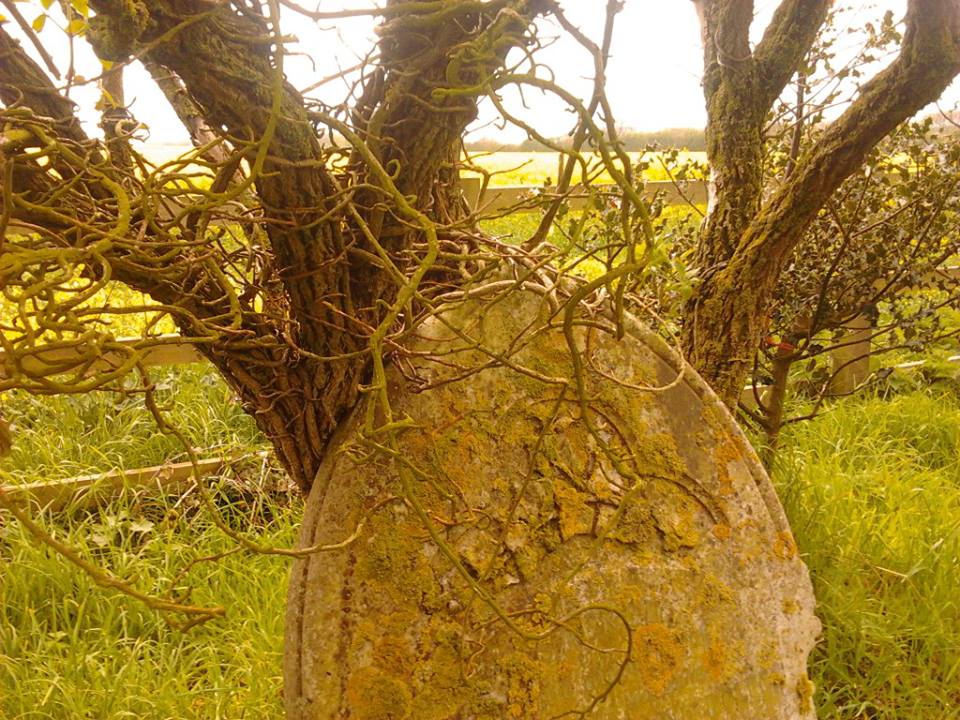 Justice, one of the Cardinal Virtues, may be the virtue sinned against in the Synod, and in our parishes daily.

Out of Justice comes giving God what is His due in worship, piety, devotions, penances and mortifications, piety towards one's parents, truthfulness, faithfulness, generosity towards God and others, giving others their due according to natural law and natural rights, and most importantly, obedience.

The virtue of obedience emanates from justice. Those who are hypocrites in the Church and in society lack obedience, lack justice.

Those who fall into following false seers or superstition sin against the virtue of justice, as they do not give to the Church obedience, and they do not give God proper worship, which is His due.

Those who are rebellious against the authority of the Church in matters of contraception and irregular marriages, lack justice, towards God, His Church and others.

Lying is a sin against justice, as well as a running away from suffering. Yes, practicing justice can hurt, as it means "dying to self".

Too many Catholics live unjust lives, towards God and their neighbors. Most of the rebellion in the Church, specifically with regard to the happenings at the Synod. grows out of disobedience, the lack of the practice of justice.

Since all Catholics are given this virtue in baptism and have this virtue strengthened in confirmation, as well as in the receiving of the Eucharist, one must ask why the lack of justice seems so obvious

Mortal sin binds up the virtues and puts them in a virtual prison. Only repentance, confession, grace can free and operate the virtues, such as justice, again.

I write this on Holy Saturday noting the myriad ways in which priests and bishops have fallen into disobedience regarding liturgical norms. I think of heretical sermons, and false statements concerning Church teaching. But, I also think of the laity who lack piety, do not give due worship to God in Church by being reverent and modest, and who ignore the poor and the lonely.

Such are the sins against justice within the Church...and there are more.

Such are the sins against the very virtue which has been given to all the baptized...and there are more.

Practice make perfect with regard to the virtues. Practice justice. Pray in your daily examination of conscience to see how you may be sinning against justice. Reparation for sin and for the punishment due to sin involves the practice of justice.

This method of an examen is a tried and true way of the Jesuits and Dominicans--thinking of the virtues and the sins against these virtues.