Atheism and the Suicide Cult 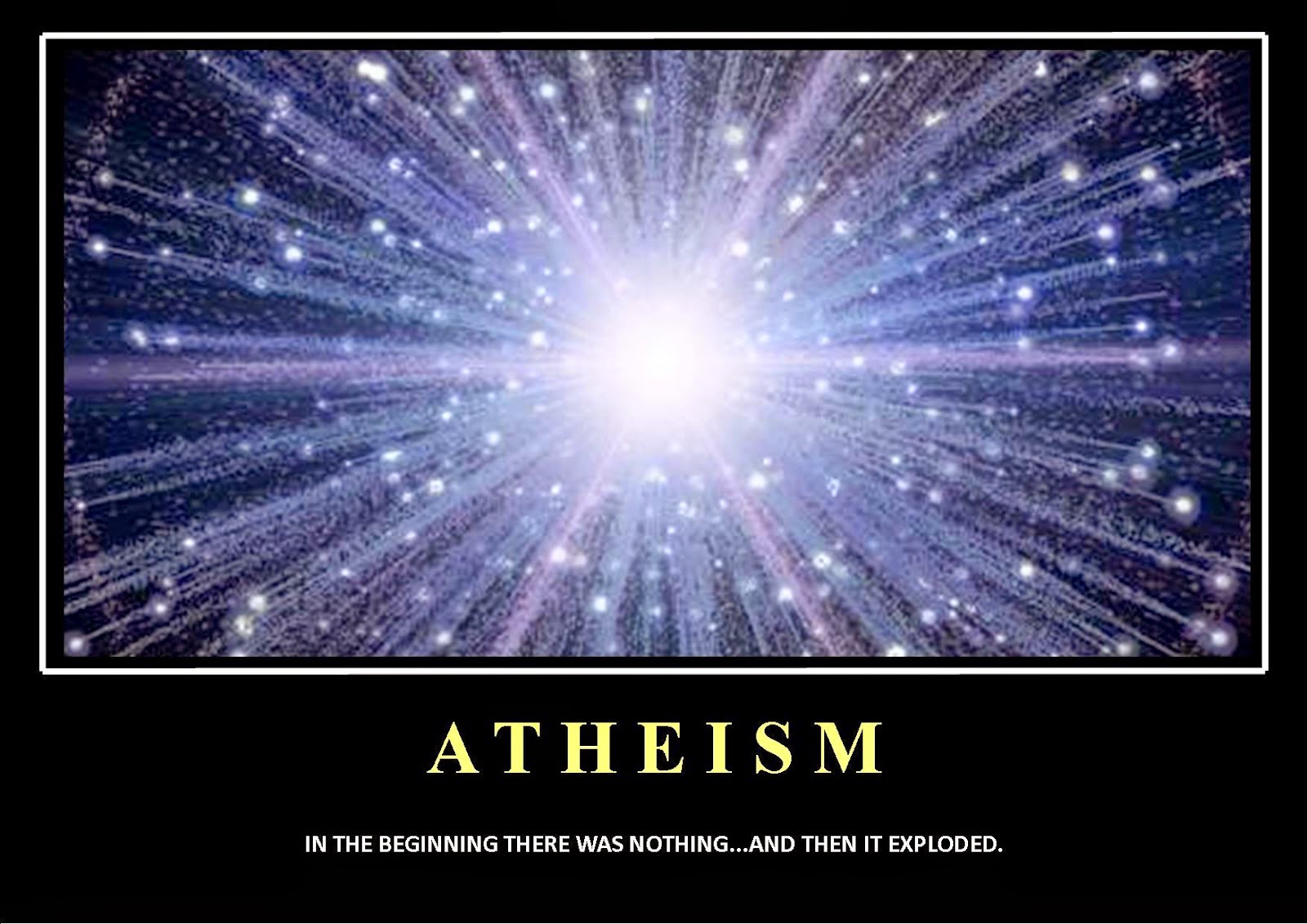 From time to time, I have a 'culture of encounter' and a 'culture of dialogue' with an atheist. We cross swords, there is no victor, it is a dialogue of the deaf. I do not accept his rationalist arguments which reduce God to some kind of testable item found in His creation.

To him, the entire 'God concept' is 'illogical' including the God of Revelation of whom we speak. Nothing, in his world view, points to a Creator, it is all explicable by science, and if it is not yet, it will be one day, even though the Universe has an order that is eerily stable, despite death, suffering and natural disaster. What astounds me about modern atheism is the triumphalism with which the atheist proclaims God's existence a figment of the imagination - a fairy tale to comfort the hopeless and naive, the oppressed and those for whom this life is unmitigated misery.

I won't go into the many aspects of the arguments we have. They are really quite predictable and will be very familiar to Catholics who have tried to convince stalwart atheists that the God revealed to the Church is knowable, loveable and worthy of all trust. 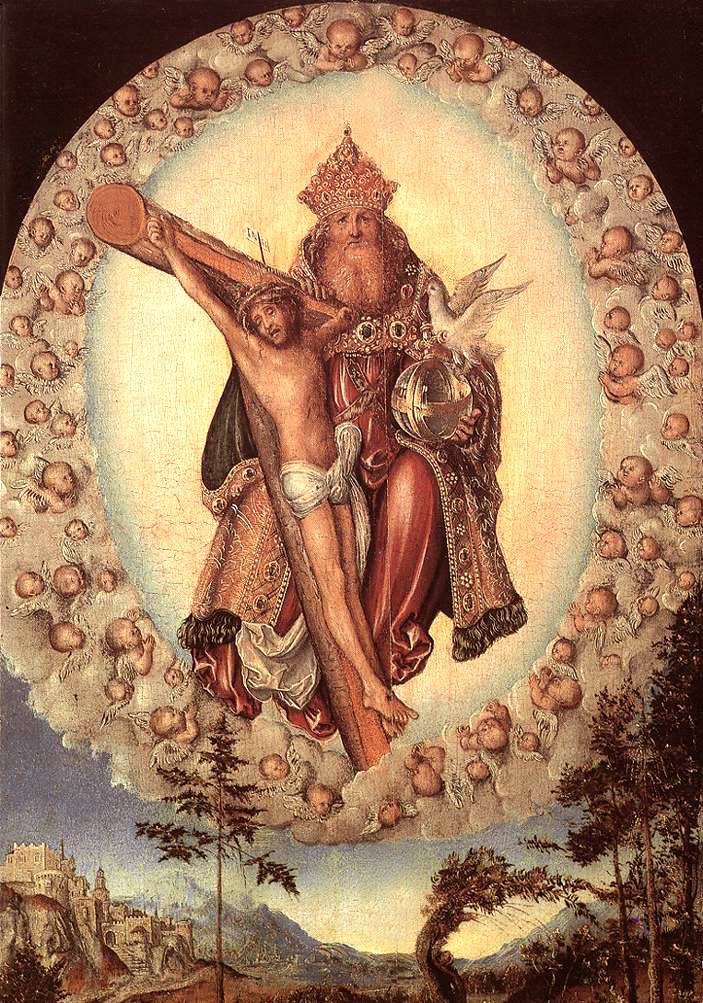 A Culture of Dialogue

What really does shock me about 'encounters' with atheists, as I say, is the glee with which God's absence is proclaimed. There really is a new 'faith' coming out from the atheist position which is evangelical in nature. 'Deconversions', or examples of the loss of faith are moments of joy, apparently, to these atheists. As if a candidate has been through masonic initiation, these newly enlightened atheists are crowned and recommended to others as those who have left the world of 'darkness' and entered into a place of 'light'.

I do not wish to 'rabbit' on about atheism but I do find it particularly concerning that along with the triumphant position taken by many a 'new guru' on the glories of atheism - which enthrones or even deifies the kind of rationalism that people can only apply to their beliefs (real, actual life is rarely so rational!) comes soon in its wake a frightening suicide cult. Many of those who proclaim the glory of the new atheism, such as Ian McEwan and Richard Dawkins, and so many others, most notably in the celebrity world, adhere to a strict doctrine on suicide that promotes it as a right - an inalienable right.

The same men and women of the age who promote atheism and godlessness are also, by and large, promoting a message of suicide along the line of rights. This is summed up in the campaign for the 'right to die'.

There is a trend emerging which is quite clear. Atheism, in the modern age, has developed a tendency towards promoting suicide that is really quite worrying. We know the arguments. We keep hearing them..."It's my life, I can choose to end it as I wish, etc, etc..."

There seems to be a strange juxtaposition between, on the one hand, joyfully declaring God's existence to be a fable, and yet, on the other hand, being obsessed with one's own end - arguing that it would be best if, in the circumstances of any suffering, mental or physical, or even dependence, feelings of indignity or loss of independence, it would be better to either kill oneself or have one's life extinguished.

Atheism and the Death Cult

The kind of atheism generated in the United Kingdom one the one hand glories in God's death, or non-existence, but is unable to replace Him with anything that would lead its adherents to accept suffering and natural death. Yet suffering and natural death, while regrettable, are natural. They are not artificial things. Atheists are unable, it would seem, to rejoice in God's non-existence without planning their own suicide, which they wish to be normalised so much that it takes place at the hands of friends, family or the GP.

One has to ask whether the religious fervour associated with the new atheism can be likened to the suicide cults of times past. For instance, one comment on this YouTube video, on the Jonestown Massacre, led by Jim Jones. Wikipedia tells us that...

"Jonestown" was the informal name for the Peoples Temple Agricultural Project formed by the Peoples Temple, an American religious organization under the leadership of Jim Jones, in northwestern Guyana. It became internationally notorious when on November 18, 1978, 918 people died in the settlement, at the nearby airstrip in Port Kaituma, and in Georgetown, Guyana's capital city. The name of the settlement became synonymous with the incidents at those locations.


A very charismatic preacher whipped up a congregation into religious fervour and got them all to kill themselves, along with himself. It doesn't sounds a million miles away from the new atheists and their obsession with planning their untimely end, while rejoicing at God's 'non-existence' and asking politicians to allow them and their followers the 'right to die'. Yet they are so miserable.They're not promising a happy after life, are they? But the results would be just the same because, to the atheists, oblivion and annihilation, self-destruction and death at their own hands is to be welcomed, because after all their rejoicing at the death of God and the astonishing progress they had made without Him, anything is better than this life.

It would seem that without faith, life, of which suffering and loss of independence is a natural part, is simply unbearable. Without God the good times make sense. Without God the bad times must be brought to an unnatural close. So what was so great about atheism in the first place? Why the rejoicing when in the end, life itself was just an exercise in futility, a bad joke? Why rid yourself and others of God, when the replacement cannot help you to confront, rather than avoid through suicide, that which comes to all men? Faith has helped people to die happy. Atheism just wants to 'help people to die'.
Posted by The Bones