A Fantastical Gathering of Recusant Families 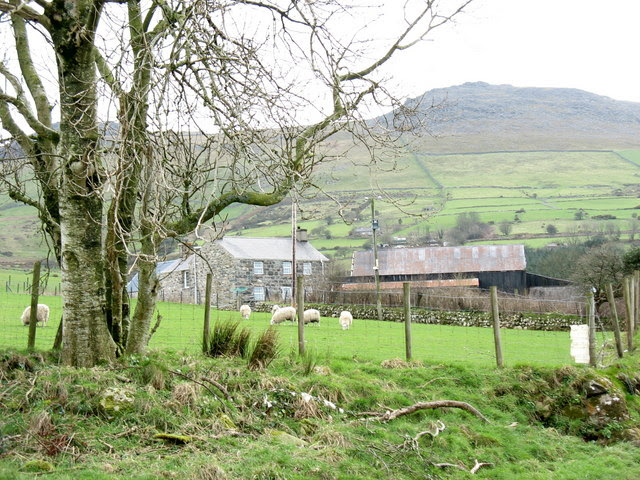 Ffermdy Maesog - a Catholic recusant house During the period of the Protestant Reformation, the Clynnog area remained a Catholic stronghold. The area produced a canonised saint - St John Jones a Benedictine monk ,whose brother William also became the head of the order, the first head of the English College in Rome - Morys Clynnog and a number of priests including Fr Morgan Clynnog. The Maesog family remained staunchly Catholic and the house served as a Mass-centre for local recusants.
http://commons.wikimedia.org/wiki/File:Ffermdy_Maesog_-_a_Catholic_recusant_house_-_geograph.org.uk_-_354856.jpg


I was day-dreaming today of a new gathering of recusant families in England. What if all the real, non-compromising, solidly orthodox Catholic families would get together for a gathering: that is all the English, Welsh and Scottish Catholics who do not use contraception, are not in irregular marriages, have children obeying them at home and attending Sunday Mass, and who do not support any governmental policies which are against natural law, such as abortion and ssm?

Imagine a gathering in Walsingham or in Berkshire, or in Lancashire of those Catholic families who have withstood the tide of modernist heresies and compromising in modern day Great Britain.

Imagine this group planning a renewal of the faith, safe havens for Catholic priests, real Catholic education, which does not exist in Great Britain except in home schooling, and centers made to preserve classical education and Western culture.

Imagine this group making oaths to die rather than desert the traditional teachings of the Magisterium.

Imagine this group creating communities and long-range communications in case of out and out persecution.

Imagine some excellent priests agreeing to be part of this group and plan for underground Masses and seminaries.

Imagine this group creating a strategy for the survival of the Traditional Latin Mass and the one, true, holy and apostolic Church.

Our ancestors survived because they planned. Do we have the guts and the smarts to plan? Will there be recusants again?
Posted by Supertradmum