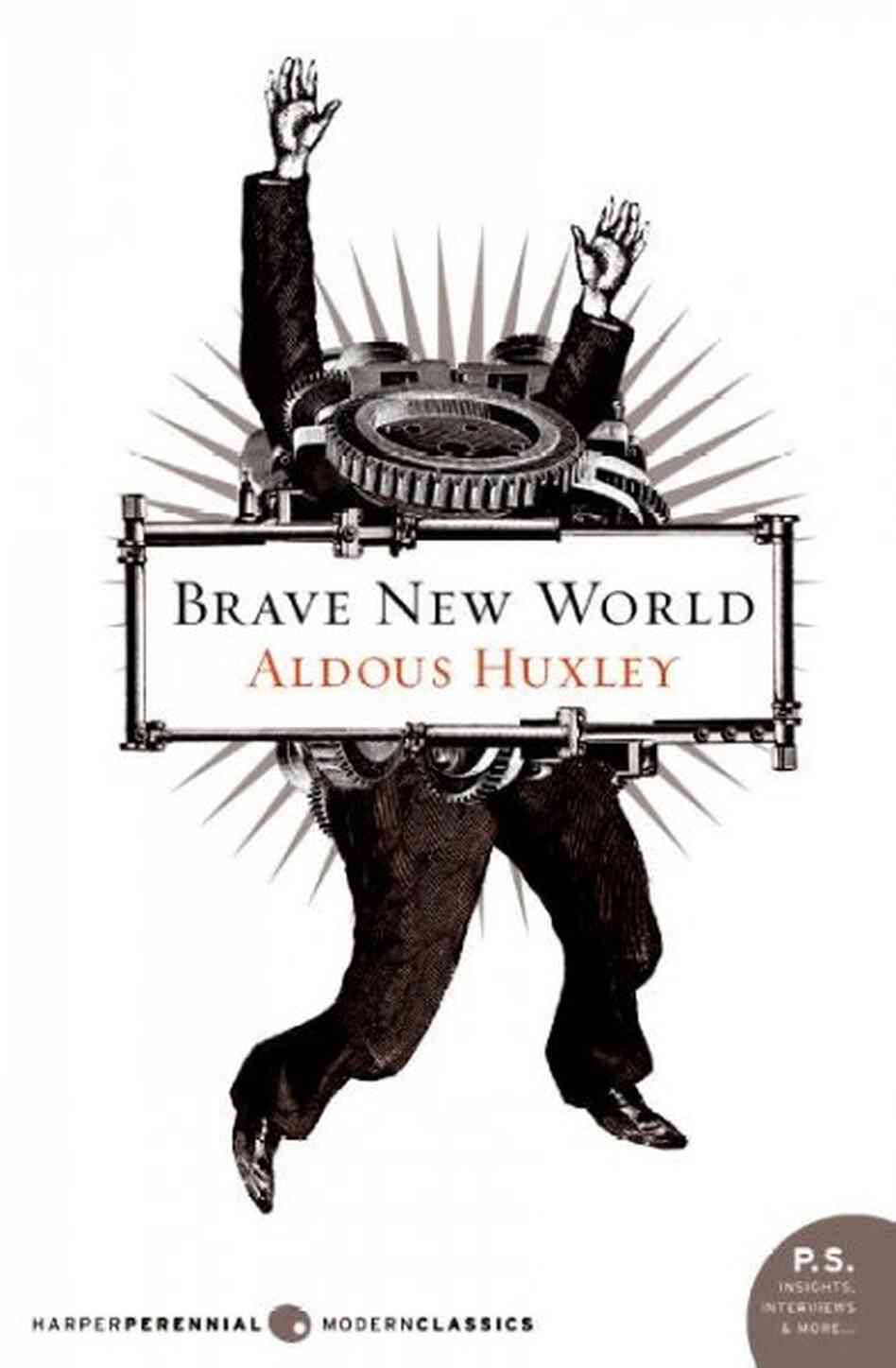 Bishop Egan of Portsmouth Diocese has published a pastoral message on the new Papal Encyclical, Lumen Fidei, which is a must read for all of us Catholics. The rest of the United Kingdom would do well to read it also, since his thoughts on scientism are a direct attack on the direction in which our elected leaders are taking us.

Bishop Egan begins His Lordship's pastoral message by welcoming the new joint Encyclical written by Pope Francis and the Pope Emeritus Benedict XVI and goes on to discuss its contents concerning 'the history of Faith, the relationship between Faith and Reason, the communal dimension and expression of Faith, especially as celebrated in the Sacraments of the Church and the practical application of faith to daily life.'


The Bishop of Portsmouth then explains the central message of Lumen Fidei, writing that,

'Its basic message is that faith is a gift from God which enables us to see the world and our place within it as it really is. Faith is seeing with the eyes of Christ. It is knowledge born of love, the love of God poured into our hearts. Christian faith and natural reason go together, complementing one another, and one without the other leads to distortion.'


Benedict XVI was, as we know, very keen to keep affirming the bond between Faith and Reason as exemplified by his Regensberg address in 2006. It is very encouraging that Pope Francis will, if this Encyclical is anything to go by, reaffirm this very important teaching by his predecessor. 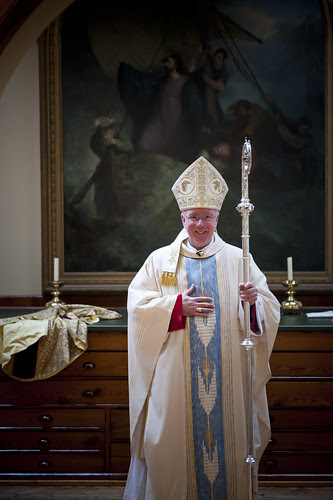 Bishop Egan goes on to elaborate what is meant in this bond of Faith and Reason and why it is so important to the Christian understanding of man's place in the World and his relationship with God.

'Faith is not wishy-washy, a vague feeling, a private opinion. It is a gift from God illuminating our minds and hearts, and as with two people in love, faith enables us to recognise, understand and know things that others cannot. As Catholics, we reject both religious fundamentalism (living in a literalist manner by a book or set of rules) and its opposite, liberalism (picking and choosing what I think is true). We also reject the idea that human reason and science can be absolutely autonomous or value-free. We believe that faith and reason go together. They are two forms of knowing and essentially there is no conflict between them since each in their own way is needed. Indeed, in every form and activity of human knowing, reason and belief are blended together in varying degrees and manners, from pure maths to systematic theology, from using a computer to loving your spouse. All our knowing is social; it involves elements of faith, trust and belief.'


In particular, Bishop Egan goes on then to condemn the 'scientism' of the age - the misplaced trust given to the scientific community to solve human problems without reference to either natural law or Divine law. His Lordship notes with striking emphasis the horrors of the Nazi regime and the terrible atrocities against humanity that took place when the 'scientism' that reared its head as eugenics was embraced by the State.

'We cannot allow 'scientism' (the mistaken belief that the only secure knowledge is that derived from experimental data) to dominate the air-waves and thus to distort human endeavours by 'privatising' religion and driving it out of the public domain. We need reason/science and religion/spirituality to be in a public conversation, to be in dialogue with each other, so that both can collaborate for human betterment. The social consequences of scientism will be disastrous. Scientism raises the frightening spectre of experimentation without moral parameters, last seen during the Nazi terror and now seen increasingly in bio-medical research.

Scientism will lead to a devaluation of human life and a diminished respect for the individual, not least for the elderly, the unborn child, the handicapped and the mentally ill. Since God's gifts of faith, hope and love go together, scientism will rob our children and grandchildren not only of their faith and trust but also of their hope and love, and thus deprive them of happiness. I know some of you will think that what I saying here is extreme, but take care to reflect. What we are currently experiencing in Britain in this early 21C is an epic clash of values.'


The whole of Bishop Egan's pastoral message can be read in full here. It is vital for us to recognise the way in which Faith is disregarded in pursuit of a scientific purpose of man that ultimately makes commodities of the human race and disregards man's unique dignity. The scientism of the age of which Bishop Egan talks is a grave threat to human freedom and to the dignity of human life itself.
Posted by The Bones