A Collection of Collective Memories I remember where I was when President John F. Kennedy died. Exactly. I was in Latin Class, with Sister Gabriela, when the President of the High School, a famous Monsignor, came on the intercom and announced the President has been shot. He asked the entire school to say the rosary. We knelt down by our desks and did so. We stayed in class and about 40 minutes later, Father came back on the system and announced that the President had died of the assassination attempt and school was closed for the day. We all were to go home.

I remember vividly the day Senator Robert Kennedy was shot, June 5, 1968. It was the beginning of summer vacation and I was helping my mother wash windows outside. I was up on a ladder with my turquoise blue transistor radio listening to WLS Chicago teen music when the broadcast was interrupted to announce this tragedy. Robert Kennedy, in my mind, was the best of the lot. He had been shot the night before, but died in hospital later the night of the second day. The report said he was in hospital. I had seen both Kennedy brothers in person, as they had visited our city. I had heard a talk by Robert Kennedy. This was close to home. I recall how I felt, like I had a great rock inside. I was afraid.

I remember exactly where I was on 9/11. I was working to help set up a fine arts college in Canada, (a college which is going strong), as I was a curriculum adviser, when my neighbor came over and told me to hurry, and come to her apartment to watch something horrible on cable television. It was early in the morning in Alberta. We did not have a TV.  We got there, sadly, in time to see the second plane hit and the towers go down. It might have been a BBC transmission. The towers collapsing created a shock even to the Canadians. But, tragically, some Canadians told me that day that the Americans deserved this attack. I could not believe this statement coming from pacifists. It was hard being in a foreign country during that time.

I think the mind, heart and soul are formed by how one reacts to such events. I learned in Latin Class on November 22, 1963, that America was not a safe place. That people could kill leaders. That Catholics were targets. I learned that life was precious and fragile. I learned that even so-called beautiful people were vulnerable.

On June 5, 1968, I learned that some Catholic families are marked for tragedy rather than greatness; that life is short; that one could take nothing for granted; that America was a dangerous place. I learned that even a promising, young life could end suddenly, which I had seen before, but this event impressed me more.

I knew immediately why the day had been chosen for many reasons; knew because of my own family history, which made that day sacred as well as Catholic history; that the attack had been made on purpose because of the Feast of the Most Holy Name of Mary, the Triumph of the Battle of Vienna, a victory which took place over two days on the 11th and 12th. The 1683 defeat of the enemies of Christendom had occurred because of the devotion to Mary. Pope Innocent XI made it a feast day in honor of Mary's intercession. Blessed John Paul II restored the feast in 2002. No accident there.... 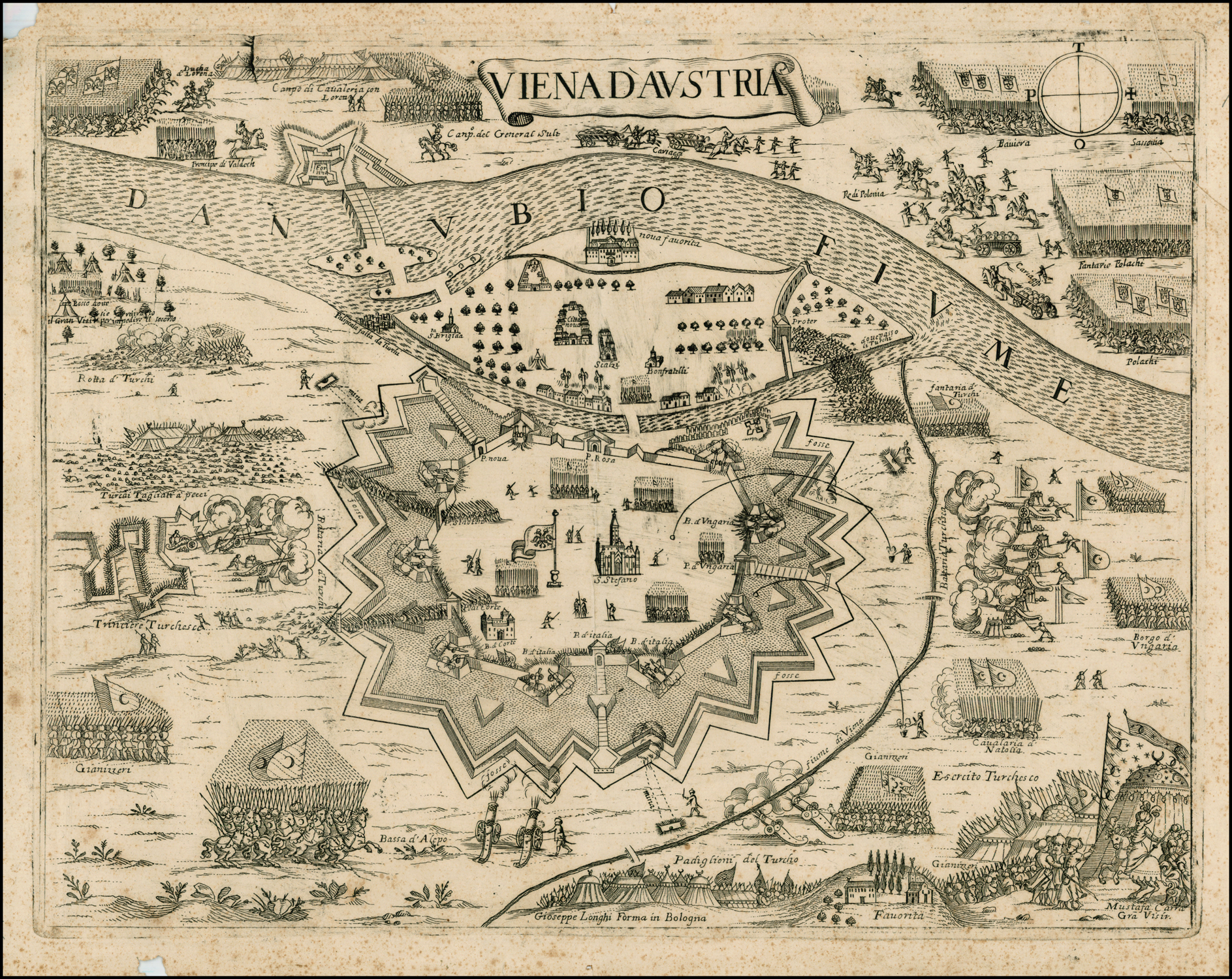 Our lives are shaped by many things and some are tragedies, either personal or collective. The collective memory of our Western culture has been purposefully destroyed by revisionist history, but the corporate memory of the Church is a long memory, one of triumph over sin and death. Catholics also forget that patriotism is a minor virtue in the Catholic Church. In our days of cynicism, perhaps the intercession of the Blessed Virgin Mary can restore pride in a sub-culture which once was the culture of Europe-the Catholic culture.

God bless all the families impacted on this day. And may the souls of the faithful departed, through the Mercy of God,  rest in peace. Amen.