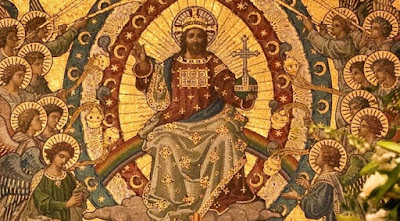 The featured speakers represent a range of organizations and expertise, and include both clergy and laity.  There are priests from the two largest traditional religious orders along with Catholic journalists, a historian, lawyer, broadcaster, and a representative from a Catholic youth organization.  The setting is intimate and affords participants with ample opportunity to meet the speakers and engage them in conversation.  There will be daily Traditional Latin Masses.

(Updated) Featured speakers for 2016 include:


For additional information and to register, visit the Catholic Identity Conference website.

For a brief summary of the talks and to order the CD's, visit here.
Posted by Administrator