Diocletian was seen as a "saviour", a reformer of good, old fashioned Roman values. He was successful in targeting a few groups which were increasingly seen as threatening the empire.

The Roman household had a strong identity. They were proudly "Roman". Could one be a Catholic and a Roman? Sound familiar?

He decided that instead of emperor, he would be called Dominus Noster. One can see immediately that his intent was to consolidate power, even propagandist power, under his rule. Some historians claim that Galerius, one of the four emperors in the Tetrarchy, really pushed for the Great Persecution but the fact is that it started and was overseen by Diocletian.

All rulers want to make a mark on history. That Diocletian reorganize Roman life and finances, even down to creating hereditary jobs, made him popular. The scene for persecution was set by a determined group who put the Roman Empire before the one, true God.

The Dominus Noster fought the Domino Dominorum. Today, we call this impetus narcissism. 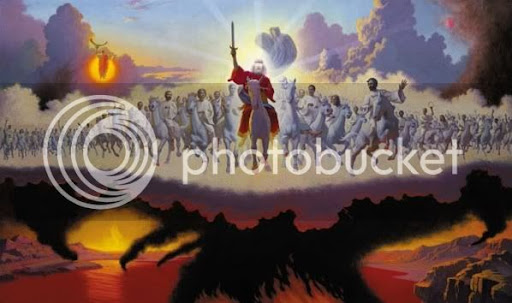 Therefore, in the empire built on law, the Catholics became a group under watch, under suspicion for being "not quite Roman". (Not quite British, not quite American?). The Romans had a highly successful civilization. They took pride in their history and accomplishments.

Would they let a growing group which included foreigners to take over their cultural norms? They saw themselves as virtuous against other barbarians. But, here was a group which refused to buy into the whole deal of complete loyalty to the state in the person of the emperor.

Perhaps the Catholics were seen as "racists", as "anti-Roman" by their neighbors. These attitudes have all been seen before and enshrined in law before. To have loyalties beyond the empire and emperor at such times became a rallying cry for persecution. How does a remnant respond? Once the clergy were imprisoned, killed or dispersed, what options would the remnant have? Few, but some.

The first characteristic of such Catholics who persevered would be the four cardinal virtues of prudence, temperance, justice, and courage. In other words, personal holiness kept those in the remnant from compromise. The second characteristic would have been mutual support in the face of danger. In other words, a quiet, low-key community.

The third characteristic would have been the readiness to face whatever suffering came their way. Actions and beliefs have consequences beyond the grave, and this the early Catholics knew well. A mind-set of readiness is essential in persecution.

Watch ye therefore, because ye know not what hour your Lord will come. Matthew 24:42. DR


This readiness would not be confined to adults. The necessity of the times meant that parents had to prepare their children for imprisonment, loss, death. Too many Catholics want to protect their children from such thoughts. They do so at the peril of their children's lives. The readiness is all, as Hamlet states, but rather ironically. We take the words seriously to heart. 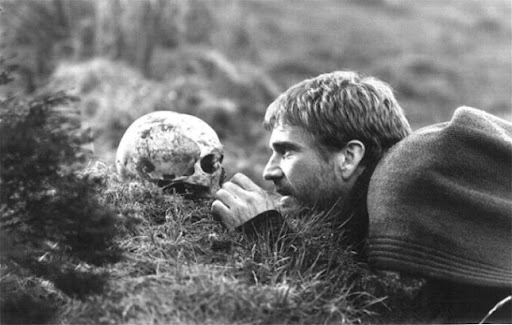 Not a whit. We defy augury. There’s a special providence in the fall of a sparrow. If it be now, ’tis not to come. If it be not to come, it will be now. If it be not now, yet it will come—the readiness is all. Since no man of aught he leaves knows, what is ’t to leave betimes? Let be. Act V: scene ii.