Notes on the Shadow Synod Part 3 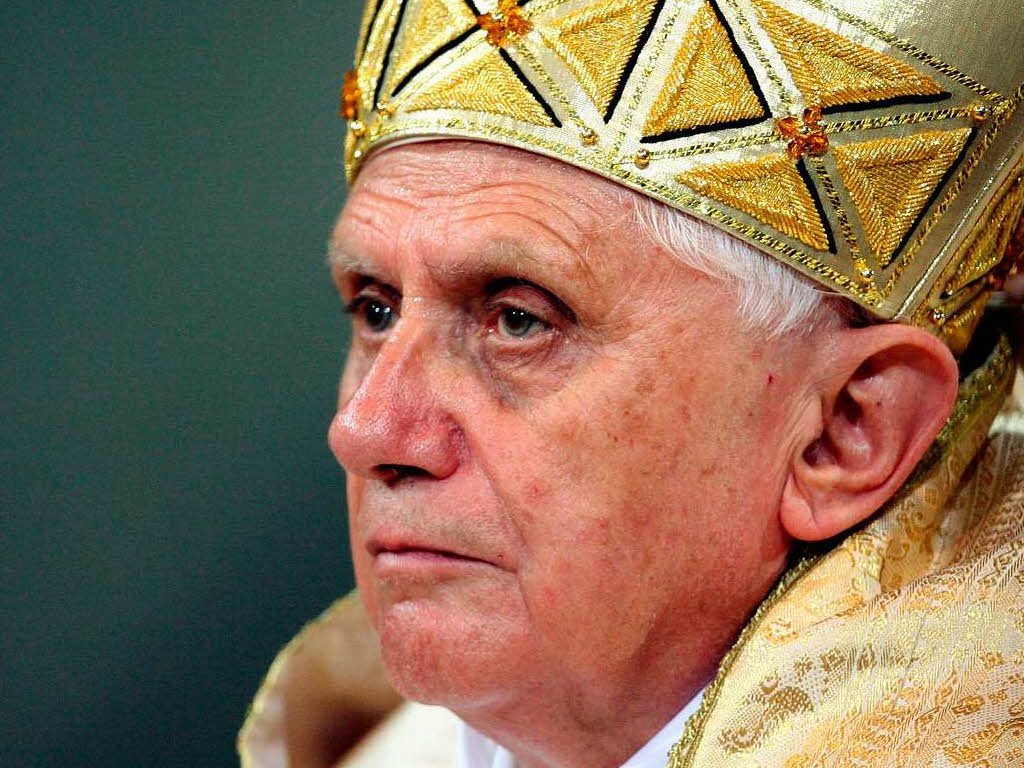 Next came Professor Doctor Eberhard Schokenhoff from Freiburg im Breisgau. His talk was entitled "Sexuality as expression of love. Reflections on the theology of Love". Given in German I am reading the French translation.


I thought that 'theology' had something to do with God. In the whole of Doctor Schokenhoff's talk God gets mentioned precisely once when he says, "In the strict sense, only the past is irrevocable and not even God can wipe it out." That is the extent of the theology in this essay. It is really his reflection on how things are with sex and love as a matter of sociology.He starts by saying that many people do not see themselves as being capable of an indissoluble marriage but are prepared to say they will do their best but it may not last. Apparently many engaged couples in the course of a marriage preparation meeting suggest a trial marriage. We must take his word for that. He says it is an 'existential auto-contradiction' when they promise fidelity at the same time as having the idea that it might not last. The word 'existential' is supposed to impress us that this is serious stuff. Even Cameron has started using it: 'ISIS presents an existential threat'. I am never sure what it adds to the meaning but it does sound good. Apparently "There is a cat on the mat" is an existential statement in linguistics. But I digress.


I suppose what the Professor is saying is that it is a bit strange to take a vow 'till death do us part' and at the same time think they can part earlier. Actually that would be grounds for nullity which would obviate the whole problem of divorce and remarriage in any particular case but he does not mention that point at all. But then throughout this talk the teaching of the Church is ignored.


He says this scepticism about the possibility of permanence is not some fault they consider themselves to have but something that has arisen in the modern era. He goes on about the profound splits or changes that have happened in the modern world, in matrimonial life and the family. The fragmentation and loss of confidence in social institutions; the contradictions; the complexity and incoherence of the modern world etc etc. All of this may be true but were there not problems in earlier ages perhaps different but just as difficult? He cites Erich Fromm and Adorno on the problem of a sentimental attitude where the idea of will to love is excluded. He says the social sciences have recorded all this.


Next we are told all these difficult questions admit a double response. One could say good-bye to the ideas of fidelity, trust and security as one response so one is not disappointed when things end. Alternatively you can say that there is excess of meaning which invites one to reflect on the consequences of a response that is at once playful and lacking in seriousness. I am not sure what that means.

Briefly, he says, what is the consequence if we say love is only temporary? Well then we must accept that love can, effectively, cease. Even if two people decide on a permanent relationship it does not mean that they could not review the decision later. This is where he says that nothing is irrevocable and God himself cannot change that! The indissolubility of marriage is just something the spouses impose on themselves. I think he means it is rather like writing something down like 'We will stay together' in the hope that such will make them stay together. It is not something to be imposed from the exterior. Indissolubility becomes some sort of magic charm or incantation to be adopted at the time of the marriage in the hope that it will actually work out like that.


Then we move onto sex. Sex is not to be a question of using another as a sexual object but a rejoicing in the presence of the other. The word 'existential' gets several more outings. Basically though sex is really about desire and he quotes some book on love which says that what it is about is "I want you because it is good for me that you are there". The spouses are useful to one another. He claims this is different from treating the other as an object because it is reciprocal. He quotes some Protestant Theologian who said "In love there is no possession which does not arise from a gift". However the idea of giving gets only brief mention. "The other has given permission to give". Quite what is given is never mentioned and certainly there is no mention whatsoever of procreation.


The whole talk is devoid of any mention of the theology surrounding marriage or any part that God might have to play or any idea of the sacramental life. I suspect the intended message is really; "This is how things are in the modern world and the Church had better accept it." Once again God has just got it wrong.


By the way Doctor Strabismus (whom God preserve) of Utrecht has got back to me on the question of Professor Soding of Bochum's idea that a Tomtom GPS can be used to get to Heaven. He says the idea was possibly suggested by Chesterton; you know the poem with such lines as "The night we went to Birmingham by way of Beachy Head" finishing with the line "Before we go to Paradise by way of Kensal Green". His studies continue but generally his findings are unfavourable to the idea: difficulties with selecting the destination; getting bored with being told to keep going straight leading to ending up in a cul-de-sac or what the French more accurately call a "Sans issue".
Posted by Nicolas Bellord