The Divisiveness of Unforgiveness

Jesus Christ, Our Lord, spoke of forgiveness many times. He told parables on forgiveness, the most loved is The Prodigal Son. But, the Prodigal had some repentance, although imperfect.

What of those who hate us and are not repentant? Can we forgive them?

The world, even the Catholic world, is becoming divided between those who forgive and those who do not forgive.

Christ is unequivocal on forgiveness. We have been forgiven, therefore, we must forgive.

But, sadly, too many Catholics want to see justice done, rather than wanting to dispense mercy.

Mercy and justice go together. In justice, one can judge the actions of another person or people. In mercy, one cannot judge the person.

What happens is that too many Catholics project their own hurts and defenses onto those they refuse to forgive. Projection stops a person from seeing reality, and the reality of forgiveness is that each one of us is capable of any sin, any.

As much as I do not like the old television series Jesus of Nazareth, I do like the one scene when Peter refused to go into the house of Matthew. Peter was being totally self-righteous and relying on the Law rather than on Christ's Love. 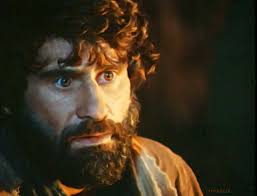 In reality, Peter was no better than Matthew and, in fact, worse. He denied Christ publicly. In the scene, Peter becomes reconciled to Matthew by admitting he was a stupid man.

In reality, Peter wanted to stay away from Matthew because Peter did not understand love. He only understood justice and not mercy. He thought he was a better person than Matthew.

The Catholic world is being destroyed from within by a lack of forgiveness. Too many people want justice. Catholics have become a litigious lot.  Instead of looking at the person who has hurt them and responding in compassion, these Catholics respond in hatred.

Hatred is a serious sin. One will not enter heaven with hatred of any sort in one's heart or on one's mind.

Consequences of hatred is the continuation of sects, sides, factions, and parties.  The Church cannot afford such.

St. Paul warned us against the party spirit. This creeps into the Church in Great Britain so easily, as people are extremely judgmental. I know. I have been at the center of judgement, unjustly so.

But, unlike some who find themselves judged, I have forgiven those who have been more than unfair to me.

I do not know the souls and sorrows, or the confusion and doubts of those who judge. Compassion is feeling with someone. Compassion for one's "enemies" is feeling with their loss, for judgement indicates a loss of love. Perhaps if the person who judges really knew how much Christ loved him, that person would not judge. 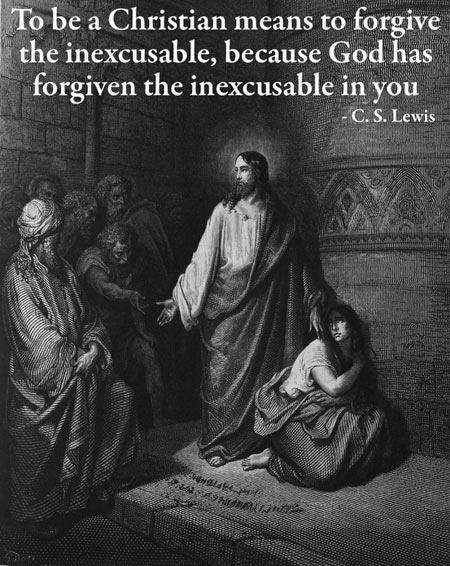 Perhaps those who judge have never seen the corruption of their own souls.

When a person reacts in anger or hatred, that Catholic has lost sight of his own wretchedness before God.

Those who are humble do not have time or energy to judge, because they are busy thanking God for their own salvation and forgiveness.

There is nothing too heinous which cannot be forgiven. I ask my fellow brothers and sisters in Christ to stop playing God.

Forgive, knowing that the person may hurt you again and again.

We have the greatest example-a Perfect Man, a God, Who forgave those who unfairly judged, tortured and killed Him. People are still hating God. But, Christ's Death brought about New Life.

The sign of our forgiveness is not only the Cross, but the Resurrection.

In God, all things, even our enemies, can be made new.

This is our faith, our hope, our love.

Pray for your enemies and love those who hurt you and others. Love and do not count the cost. 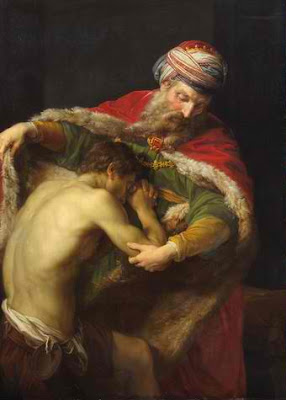 Douay-Rheims
21 Then came Peter unto him and said: Lord, how often shall my brother offend against me, and I forgive him? till seven times?
22 Jesus saith to him: I say not to thee, till seven times; but till seventy times seven times.
Posted by Supertradmum